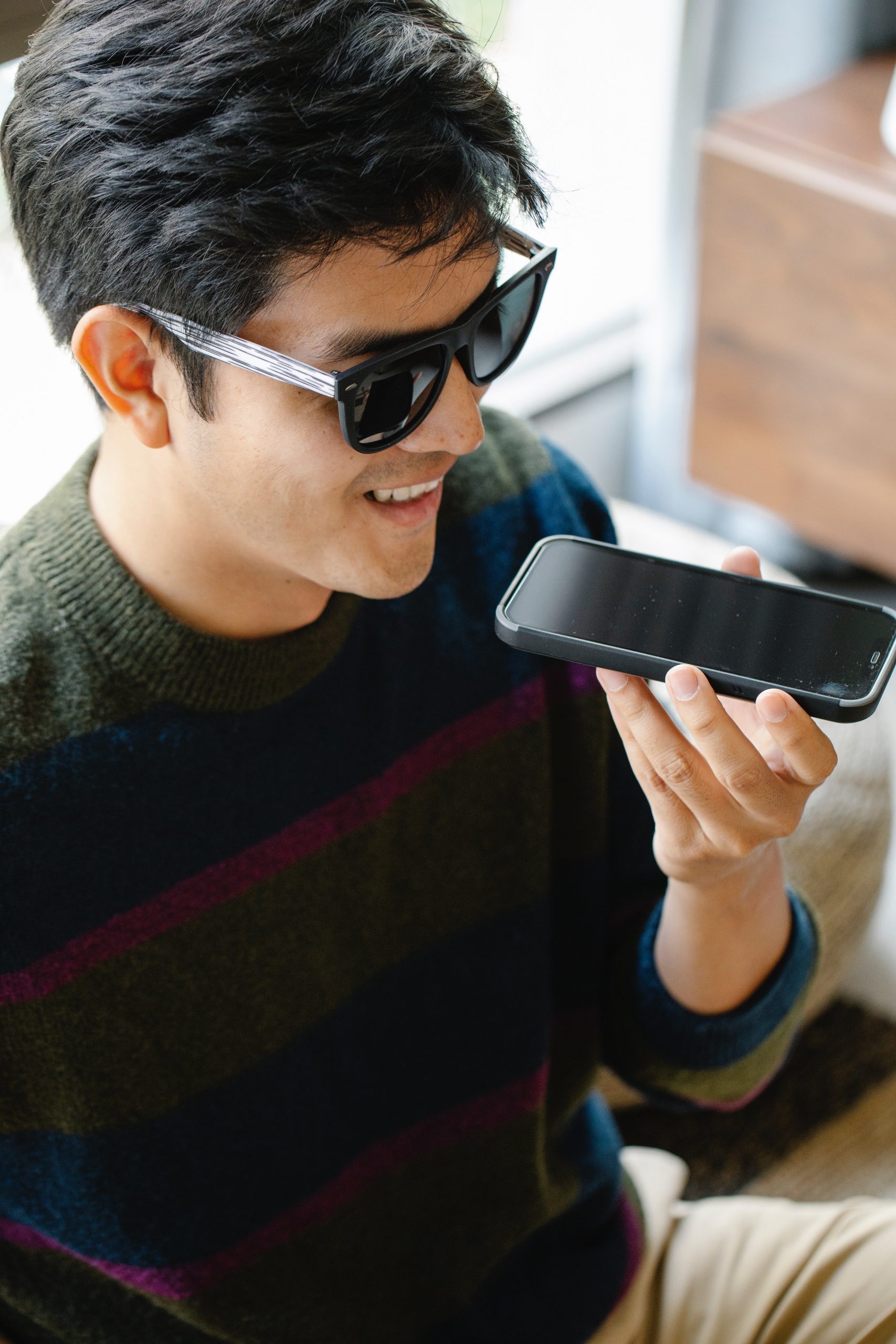 The connection between the iPhone or MacBook and the Apple name is so strong that when someone says iPhone, they mean Apple, which is unnecessary. And this is a great example of how such a bundle works, the iPhone brand is valuable in itself, it is perceived as an independent one. What happens if you tear off the name Xiaomi from Redmi? Mark will be lost immediately. The same story with Poco, no difference.

Let’s take a look at the brands that Samsung owns, virtually all smartphones go under the Galaxy name, as well as many accessories. We say Galaxy and immediately understand that we are talking about Samsung.

The naming system is simple, also understandable on the fly, as well as the positioning of devices. Taking into account the wide range of models, all smartphones were included in the A-series, in which the names are built according to an understandable scheme. That is, in fact, it is still Galaxy, but with the prefix A (as an option, there is also an M-series).

Let’s tear off the actual name of the Note model from the name of Samsung Galaxy Note20, we will not have any association with Samsung, different companies release products under this name. Took the last word from Galaxy Buds, and here too confusion arises, since there are, for example, FreeBuds from Huawei. It turns out that Galaxy prevails, although it combines various products, but specific categories of devices are already out of focus.

Conculsion: Samsung has a wide range of products to curtail the buyers demand. Having very good quality of products worldwide.

For other topics related to health, just Click Here